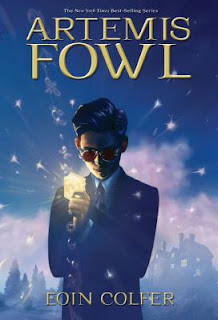 Artemis Fowl Jr. is a 12 year old boy, son of an Irish crime lord Artemis Fowl Sr. But Artemis is not your average 12 year old; he has an unusually high intellect and follows in his father's footsteps as a crime lord. Through intense research and non-stop searching Artemis believes he has confirmed the existence of fairies and wishes to exploit them and their power for glory and profit. So he sets his plan into action, tracking down LEP officer Captain Holly Short and capturing her in hopes to hold her ransom against the people of the Lower Elements. But the Lower Elements Police are not to be under-estimated and Artemis Fowl will soon find out how far they are willing to go to get back their comrade; and preserve the secrecy of their people.

Artemis Fowl, by Eoin Colfer, is a mind-bending science-fiction novel that will keep you entertained throughout the whole story. It has action,drama and a sort of spy-film like style which draws the reader in and keeps you hooked. I like how the author made the antagonist of the series a young boy genius so that you do not expect such a young child to be capable of pulling off the schemes that he does. The novel is the first in the series but I guarantee after finishing the first one you will want to go out and buy the next because this series is one that you absolutely must read.

The True Confessions of Charlotte Doyle, by Avi 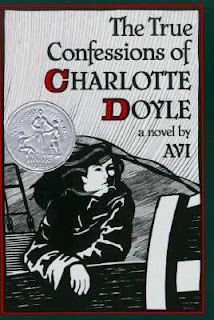 The True Confessions of Charlotte Doyle by Avi is about a 13 year old girls voyage from Liverpool, England to her family's new home in Providence, Rhode Island. Not only is she left alone as the only passenger on the ship, but she is the only female as well. As if that's not bad enough, on this innocent trip, Charlotte is hated by the crew, is accused of a murder, brought to trial, and found guilty. See how poor Charlotte lives on the ship, deals with the crew, the captain, and manages to get mixed up in this terrible situation!

This is one of my ultimate favorite books I have ever read. I love the authors descriptions and how he foreshadows everything so well. He sets the scene and the mood very well too. In addition, he also puts nearly everything very understandably, so it keeps the story easy to follow. I also love the thrill and suspense that he creates and how scared this book can make you. You connect with the main characters and while reading it, you feel like part of the crew. I would recommend this book to anyone who likes suspense, thrill, mystery, and surprises.

The Lost Boy, by Dave Pelzer 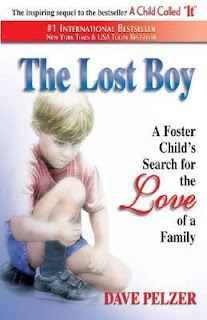 The Lost Boy, by David Pelzer, is about a boy named David who has been in foster care for about six years already. The fear of returning home to his alcoholic mother always haunted him. David was never accepted by his peers at foster homes, so he did everything to fit in. He began to not act like himself, he was rude and cruel to others. Including taking violent actions such as stealing. Sooner or later David ended up in Juvenile Detention Center. Once he turned 18 he was released, it was time for him to go on the world himself. Even after everything David was put through, he was determined to find the positive aspects of life.

My opinion of this book would be that it has a deeper meaning than just a child that has been abused. At a young age, David was put through more than most kids his age could handle. He had trouble after trouble coming his way. He remained strong, even if it meant facing the world all by himself. He had no one to lean on, he no idea what the world had planned for him but he was determined to make the best out of it. This story is a perfect example of no matter how many times you’ve been knocked down, what matters is that you still get back on your feet.

Reviewed by William, grade 12
Posted by Teen Speak at 7:14 PM No comments: 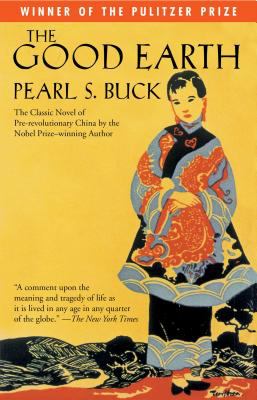 The Good Earth by Pearl S. Buck takes place in during the early 20th century. It is about a poor farmer whose belief in the land never changes. He believed that only the land can be trusted and only the land can be generous enough to provide for his children. He believed that until he owns the land, his family will the able to continue the living; land was his life and he believed as long as the land exists his family was safe to overcome the hunger, poverty and other disasters. The main character is the farmer Wang Lung who owns a small land; he marries a slave name O-Ian from the Big House and his life starts changing because his wife helps him to work on the land and bears him five children, most importantly three sons. In the end of the story, however, the legacy that this farmer tries to pass on to his children does not go through because his children looked at land only as a tool to make money without any emotional attachments that Wang Lung and his wife had to their land. His kids got older, they were spoiled and behaved selfishly; all they cared was how much the land was worth to sell.

I really liked this book because it is a very emotional book that tells you about the hardship of life. It also shows how two generations can look at the same thing differently.

The Human Comedy, by William Saroyan 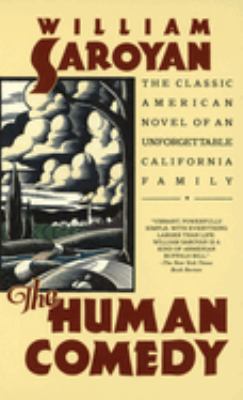 The Human Comedy by William Saroyan is about a family in World War II, a widowed mother left with four children; a daughter and three sons. Marcus the eldest brother is away serving, the middle brother Homer who is the main character is 17 years old and works in the post office as a messenger where he becomes the fastest messenger in his city of ; he is a messenger because he wants to help the family out financially. Finally, the youngest son is Ulysses who is a curious little person and all he does is hang around the little city and observing everything curiously. This story is about the hopes and dreams of everyday life that can go both ways, good or bad.

This book is a great American classic novel that is very heartwarming and relevant to today’s life. This story fills you up with great emotion while entertaining you so much that you will not be able to put the book down. It is filled with very funny adventures while covering everyday’s sad events.