No Place, by Todd Strasser 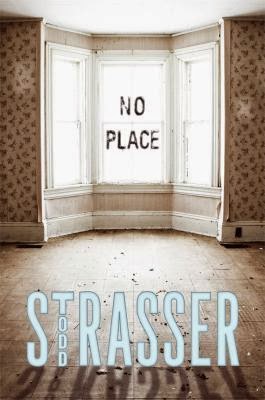 Dan, a senior, an athlete, part of the popular kids, and homeless. Both his parents have lost their jobs and now they're living in Dignityville. Of course, after such a drastic change to his lifestyle, Dan is one sour prune. But soon he starts to change, especially after a friend of his gets beaten up for no good reason. Now Dan must figure out, who's behind it, the why, and the how, with an all time shocker that'll blow your mind.

No Place, by Todd Strasser, will make you realize that there are real problems in the outside world. People live day to day oblivious to what's happening around them, but this book brings everything to light. Especially since it follows around a teenage boy, it'll wake up teenagers to follow the news and understand what's really going on and that they aren't living an easy peasy lifestyle. At any minute, anyone's life can go downhill, so now is the time to stand up for it. Just check the book out, you will not be disappointed!!

Reviewed by Anahit T., grade 12
Glendale Central Library
Posted by Teen Speak at 10:35 AM No comments: 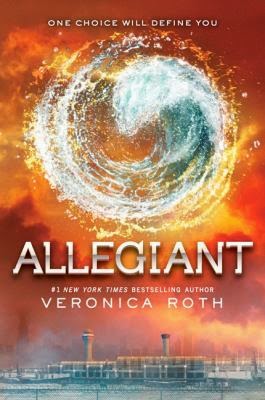 Allegiant, by Veronica Roth,  is the third and final installment in the Divergent series. The book immediately picks up from the last one, when Tris, the main character, reveals a video that changes lives forever. The factions are all destroyed and everyone is now factionless. Tobias's mother, Evelyn, is in charge of the factionless now. People labeled as threats to her leadership are placed in prison, including Tris. After undergoing an interrogation under the influence of truth serum, she is released into the chaos that is now her beloved hometown. Action and suspense ensue in these exciting novel.
This book was a page turner, I read it in one sitting! It is full of action and suspense and, of course, romance between Tris and Tobias, my favorite couple ever. I really enjoyed the book, except for the ending that completely ruined the whole series. Be prepared to be shocked. I definitely recommend this book to fans of the Divergent series. I'm really sad that this series is over, it's amazing.
Reviewed by Rebecca S., grade 9
Glendale Central Library
Posted by Teen Speak at 1:16 PM 3 comments: 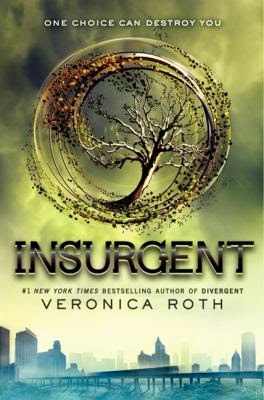 Tris, Tobias, Marcus, Caleb and Peter go to amity headquarters in search for safty. They are welcomed to stay as long as they keep the piece. Tris is overwhelmed with greef and guilt after the incident with will in the previous book and she has no one to talk it out with. Evelyn’s army of factionless are working hard to convert everyone into becoming factionless. Tris is against this. Instead she wants to go out and see what the real world, that she learned about in the previous book, is like.


The action packed adventure of the characters in Insurgent, by Veronica Roth, kept it interesting from beginning to end. The characters, even though it may be extremely difficult, must put what happened to them behind and begin to work together for the good of their people and themselves. After the deaths betrayal and lying its hard to tell whose truly good and who can’t be trusted. This book can be entertaining for anyone who reads it. I think everyone can relate to at least one character. Personally my favorite character is peter but to each their own.
Reviewed by Anonymous, Grade 9
Glendale Central Library