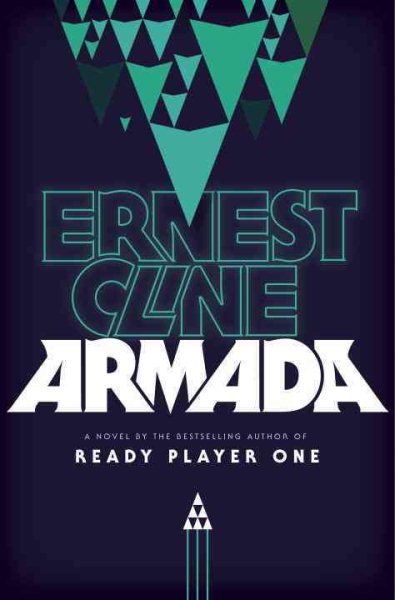 Armada, by  Ernest Cline, is a story about a teenager named Zack Lightman. Zack lives with his mom who is a widow, his father died when he was very young. At school Zack has his rivals and allies. His two best friends are Diehl and Cruz and they like to talk about there favorite trilogies, comics, and especially video games. Zack is a video game fanatic and even skips school to play them. His all time favorite is this game called Armada. One day Zack finds out a little about his father. He learns that his father was a gaming fanatic like him and later finds out that he was part of something bigger then he could ever imagine. It turns out that armada is actually simulator that helps this secret force pick out new space pilots to battle against aliens. Zack is recruited and a bunch of adventures await him.

The story of Armada very interesting with more strengths then flaws. I liked how the story played out and how the characters were introduced. I also liked how Zack and his friends liked to read comics and play video games because I do the same. I could almost imagine myself as Zack discovering this whole alien fighting empire. I thought that some of the characters were to typical. I felt like I've read about these characters in other of Ernest Cline's books. Other than that I enjoyed both the creativity and action token place in the book.

Reviewed by Ruben, Grade 9
Montrose Library
Posted by Teen Speak at 11:04 AM No comments: