I Capture the Castle, by Dodie Smith 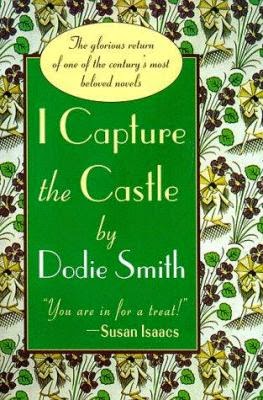 I Capture the Castle, by Dodie Smith, takes place in a worn down English castle, occupied by the Mortmains. The main character, Cassandra Mortmain, has a diary, and she chronicles her experiences there. Her father is a known writer, but their family is poor and has to sell the furniture to stay well. Later on, though, a wealthier family, the Cottons, becomes the landlord to the castle, and the daughters of the Mortmains and the sons of the Cottons fall in love with each other. from there, we hear the story of how Cassandra manages all of the relationships.


This book was ok. I did not find anything special about it, but it was a good read. There were humorous moments, and I smiled there. The most interesting part of the book was seeing how Cassandra matured. Earlier in the story, she acted like a teenager, but towards the end of the story, she was more mature and behaved more carefully. The relationship network between the sons and daughters was amusing to observe as well.
Reviewed by Anonymous, Grade 8
Grandview Library

Posted by Teen Speak at 5:44 PM No comments:

The Diviners, by Libba Bray 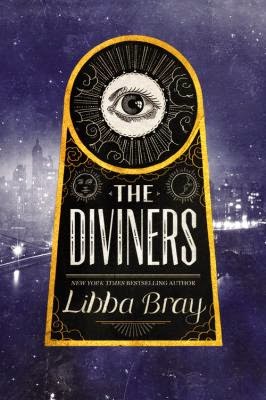 Evie, the main character of the novel, has a secret power. Unlike most secret powers, this one brings her into a lot of trouble, and she has had to leave her Ohio town to go to New York City and live with her uncle because of a scandal. Her uncle might discover her powers. A girl is found murdered however, and a symbol is found on the corpse. Evie must use her powers to solve the murder and finally do something good. 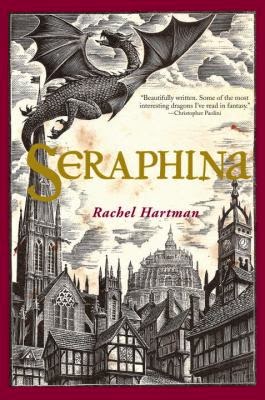 Dragons and humans dominate the world. For many years, they have been at war. A peace treaty was eventually signed, though, and the 40th anniversary of the signing of the treaty is approaching. Just when it is coming, one of the royal family is murdered. The humans immediately suspect the dragons, who can change into human form. The main character, Seraphina, who is a gifted musician, is caught up in the investigation of the murder. The mystery must be solved, or else there will be war again.


Seraphina, by Rachel Hartman, was a pleasant surprise. The author managed to build up a lot of background around the story and built a really nice world. This really works to draw you into the book, and the characters are interesting as well. They were not super good, but I liked them. The dragons in the book are unlike the dragons you usually read about. These ones are emotionless and rational. They can transform into human form. This separates them from other regular dragons. I would recommend this book to friend definitely.


Grandview Library
Posted by Teen Speak at 11:52 AM No comments: