Buddha: An Enlightened Life, by  Kieron Moore, is a graphic novel from the very beginning of Buddha's life to the end of his life. Buddha first was a prince, but he was different from others. Even before he was born, the prophecies said that he would not accept to become a king, instead, he will choose a path to be a Buddha and reach Nirvana, helping and inviting others to the religion. His father, as a king, tries to keep him away from the society so he wouldn't find out what really is going on, therefore he would never leave the kingdom. Also, Buddha's wife as promised to the king, tries hard to keep him away from exploring the life out of castle. However, when she gives birth to his son, he decides to leave and see what is really out there. As the story goes on, he tries many ways to reach Nirvana by many teachers, but none of them were successful. Until, he decided to find his path himself and be his own teacher. After trying so hard and teaching himself, finally he finds the way to Nirvana, therefore, he goes back to those who have tried teaching him, but failed, he offers them to be their teacher and guide. Some of them refused it and some didn't. By the time passes, he finds many people following his path, but also he finds enemies too.

The graphic novel is really amazing. Beside of the details of what happened in Buddha's life, the art and the illustration of it give readers a feeling of being in the story. I really liked how the book was arranged and how the story was written.This graphic novel is only 147 pages and it's pretty short. It only takes a day to finish it. I believe this graphic novel would be interesting to those who would like to know more about Buddha's personal life from the very beginning in a short period of time. Also, it is suitable for those who are interested in graphic novels and find them interesting. Moreover, it is more suitable for teens and young adults. I believe that this book is interesting and entertaining.

Posted by Teen Speak at 5:31 PM No comments:

The Story of Michael Jordan's Comeback, by Mitchell Krugel 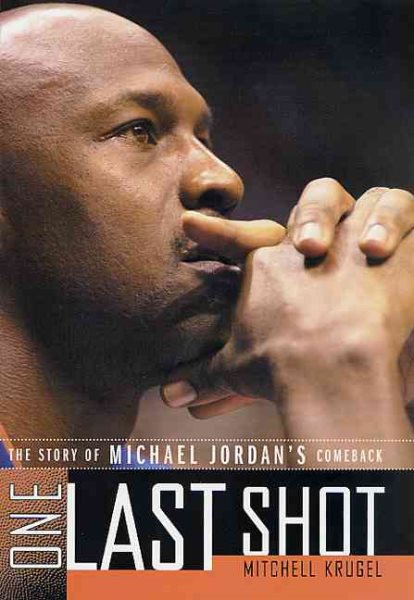 The Story of Michael Jordan's Comeback, by  Mitchell Krugel, is about the greatest basketball player named Michael Jordan. He's mother taught him to play basketball. He was born in February 17,1963, he went and play basketball at Universal of North Carolina for 3 years he won NCAA championship in 1982. He struggle back in high school year view games that he played. He then got drafted in 1984 selected by the Chicago bulls. He played 19 years in NBA and retired. He had so many award every single session. He average about 30 point per game, 6 rebounds, and 5 assists. He is now the owner of Charlotte Hornets basketball team. The company for Nike made shoes for Michael Jordan which is popular to many people who loves basketball.

I like this book because it talks about unknown person to known as person. I think adolescents would actually like this book, its interesting in my opinion.He is a person who always wanted to succeed in NBA which he did! and I recommending that my friends should read the book.

Reviewed by Maximillian, Grade 9
Montrose Library
Posted by Teen Speak at 10:14 AM No comments: