The Hoopster, by Alan Lawrence 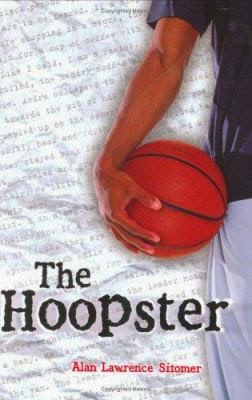 I chose  The Hoopster, by Alan Lawrence, because I decided to change my "book reading routine" and read a book about sports. The story I read was completely different than what I expected. Andre, an African-American and the main character, is a superb writer who works at Affairs magazine as the printer is suddenly given the task of writing about racism. His article raised the amount of readers and he was given a raise; but his good fortune was short lived when he got ambushed by a viscous gang of racist and they broke his right hand which wouldn't let him play the sport he loved and beat him up badly which threw him into an all too quiet depression.
My favorite quote is "'Revenge? How can someone really ever get revenge, Andre.....It doesn't exist.'" because what Andre's dad is saying is true. Sure, he can do what someone else did to him, but would it make him happy? I think not. The author really captured the slang that people use and put it in the story, making it a lot more realistic. I would actually recommend this book to anyone who likes drama and a "satisfying ending" ending kind of book because it has those genres in this book.

Reviewed by Narek A., grade 9
Glendale Central Library
Posted by Teen Speak at 4:44 PM No comments: 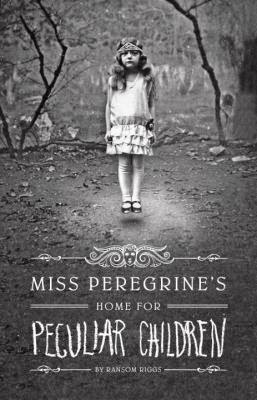 Miss Peregrine's Home for Peculiar Children, by Ransom Riggs, is about a sixteen year old Jacob sets out to find about the truth of his grandfather's death.He goes to Wales, a place where his grandfather grew up in, and meets a girl named Emma. She can control fire. Emma takes Jacob to an orphanage where his grandfather lived in. All the children there are peculiar, they all have special abilities. Jacob is the only one who can see the hollowgasts, these creatures are responsible for his grandfather's death. Jacob kills the creatures and returns to the orphanage to discover that Miss Peregrine is kidnapped. When they find her she is in bird form and can't change back into a human. The children leave the the orphanage in Wales and look for a new home
This novel was different from my normal reads. I still liked the story line and the characters. It was fascinating to read about how all these kids had different abilities. I also liked the black and white pictures it had. Definitely a 5 out of 5 stars from me.