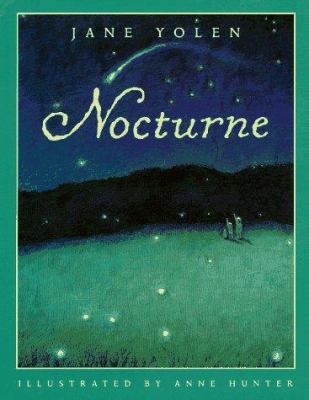 Nocturne, by Syrie James, is a riveting novel set in the frozen city of Colorado. In the novel, the female protagonist, Nicole Whitcomb, had traveled to Steamboat Springs for her best friend’s ski wedding, and on the way back her car skids on black ice and sends her spiraling. Trapped in her shattered car with a bleeding wound on her head and a bruise on her cheek, Nicole thinks it’s the end. That is, until a handsome and mysterious man named Michael Tyler rescues her. Michael was shoveling snow by his home when he saw the car crash. Michael takes her back to his cabin in the middle of nowhere and looks over his guest until she regains consciousness. With the impending snow storm, Nicole is stuck in this giant cabin with this alluring stranger who tries to keep her as far away from him and his secrets as possible. Both her host and the house hold a mystery at every turn. Why does he barely have any food in his kitchen? Why does he live twenty miles away from civilization all alone? Why does Nicole never see him eat or sleep? The more she spends time in his home, the more she finds out about his dark past and who he is. But Michael isn’t the only one with secrets. What happens when Nicole starts falling for Michael even though he poses as a threat to her life? Now Nicole must choose between a secluded life with this man she’s only known for four days and all his dark baggage or to go back home and make things right.

If you like forbidden romance novels with a twist, this is the novel for you. This is the type of book you’d read when it’s raining and you want to curl up with a blanket and immerse yourself into a tragic love story. The first time I read this, I fell in love instantly and I could not put the book down. Although Syrie James makes Michael’s predicament obvious from the start, I was on the edge of my seat to read more about Michael’s dark past. The characters are clever and so sophisticated and as cliche as it sounds, they were perfect for each other. The romance in the novel is beyond heartwarming and it’s enough to curl anyone’s toes and make them feel warm and fuzzy inside. This novel would be perfect for all romantics and for people who like to shut the world out and lose themselves in a perfectly written story.

Posted by Teen Speak at 5:20 PM No comments: